This year, for reasons that are beyond anyone’s reasonable control, comic cons are taking place online. As a result, exhibitors have been invited to create an online website enabling e-attendees to browse e-goods and services.

Now, as someone over 30, I’m not going to pretend I know what any of that stuff means. However, I have managed to pull myself away from reading important newspapers and losing my glasses in order to create this internet experience.

Take a look at my work below! Hopefully I’ll see you, in person, in 2021 once all this has blown over.

(If not, then I’ll be back with a more terrifying, dystopian website.)

…is an all ages adventure for people who either love or hate golf (the audience feedback forms we sent out were apparently stolen by seagulls).

Becky Jones is a normal teenage girl living in a British holiday town: seagulls, chips and golf courses as far as the eye can see. Becky works at Golf World, and Becky hates golf. Unfortunately for her, she’s about to become Golf Girl. The best reluctant-teen-golf-superhero the world has ever seen.

Pipedream Comics, included in their Top 50 Indie Comics of 2019 list

Bought this at comicon, how can I get more? Preferably in time for Christmas, my gf loved it. 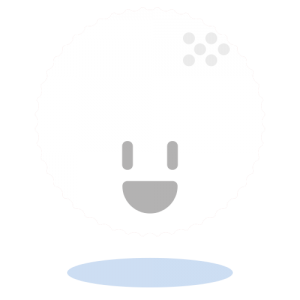 Originally intended as a print-first comic, Golf Girl is now available to read FREE on Webtoons.

If you’d like to support me, you can buy physical copy of chapter one. A limited number are available at my Gumroad store below. The comic is B5 (slightly smaller than A4), signed and each copy contains a unique, numbered A5 drawing by me.

Golf Girl on Webtoon
Buy a copy from Gumroad

…is a project I began way back in 2013. I’d been a graduate for about two years and wanted to cut my teeth on an ambitious project that could also act as a learning tool. It’s a mystery comic set in the 1950s of a fantasy universe that moved away from a mystical past – save for four immortal heroes whose existence is a reminder that the world was once full of strange and dangerous things.

…a man walks through his impossible home. He cleans the windows, makes a brave attempt to cook himself some soup and visits The Cave of Sounding to ensure the seals within are unbroken. He tries not to look at the doors that line the outer walls of the garden, each one marked with a name from a family who deserted him. A family of immortals, like himself, who arrived after death, finding themselves, like himself, bound to this strange house. Destined to return upon each death suffered. Never knowing why, but choosing a life of heroic deeds and mystery.

There are four of them in the photo he draws from his pocket. Himself, Dantes, Urn and… Loria… the one who’d been with him the longest. The first to leave. Decades ago. As bombs fell over the cities of the western kingdom. As he would not intervene.

Light from behind one of the doors – marked Urn Baron – steals his attention. He heads towards it, to discover why one of his family has returned…. 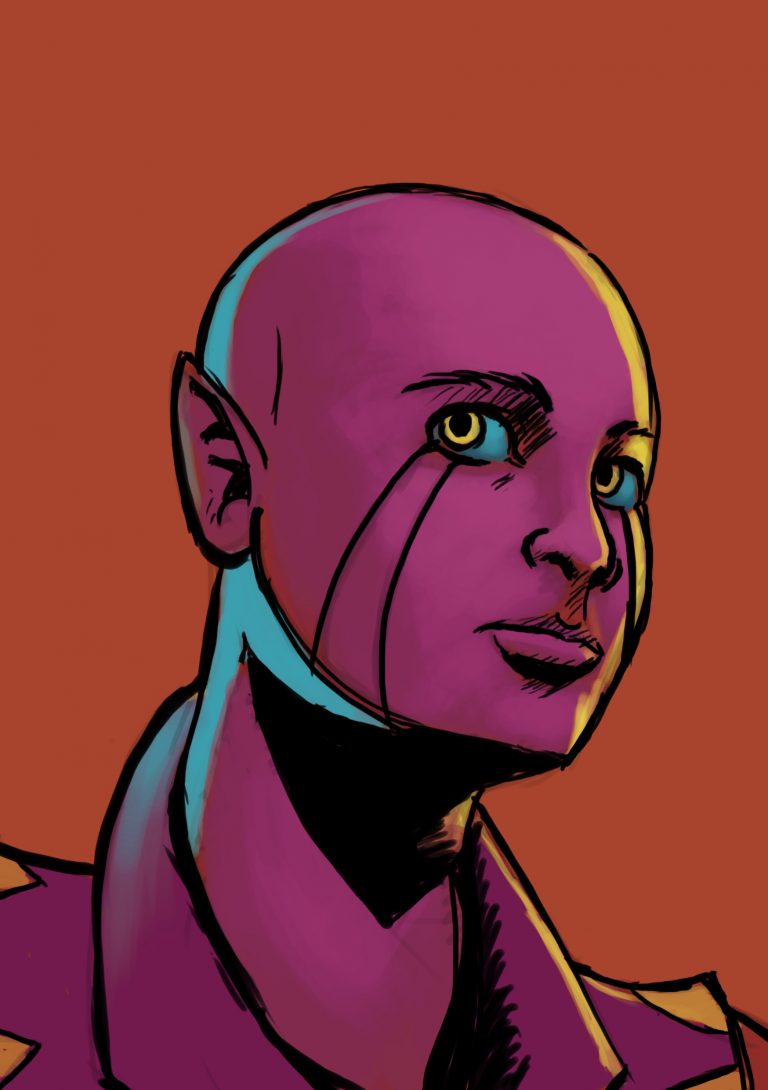 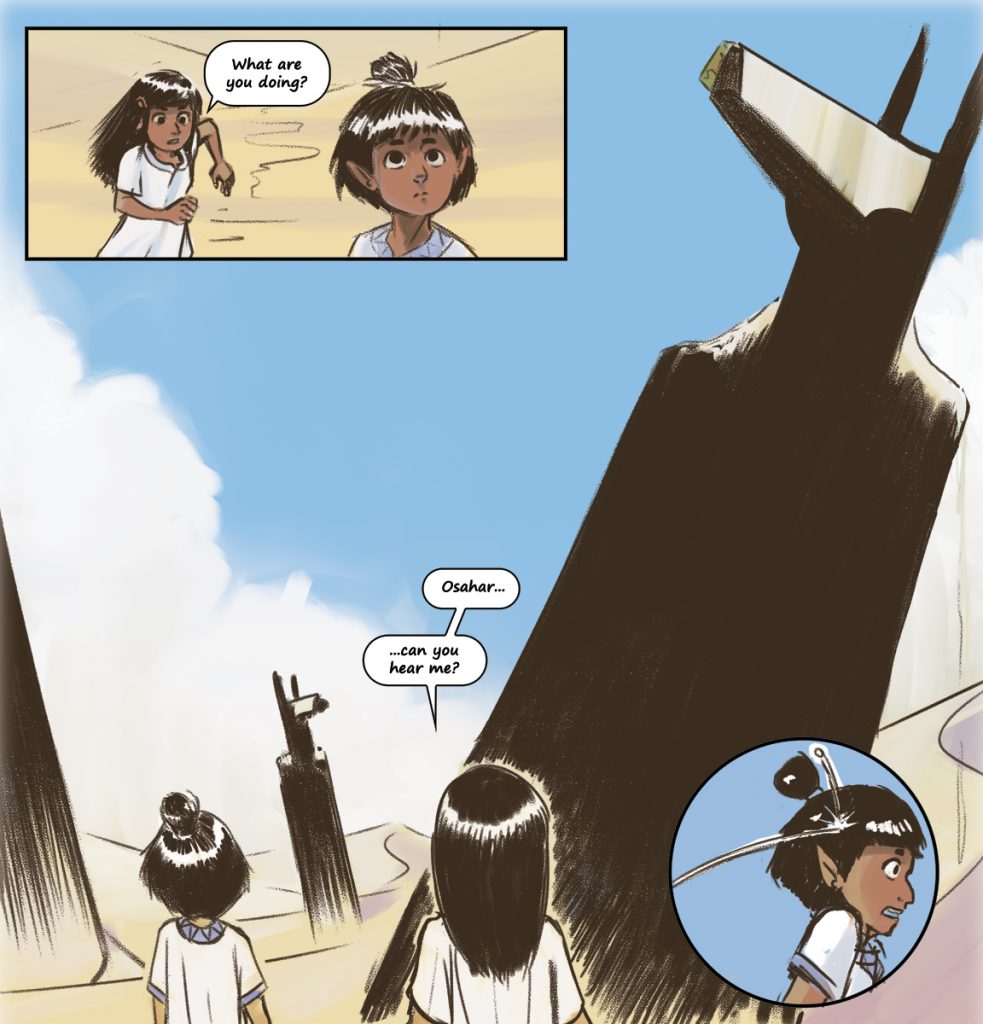 Templars of the Shifting Verse is currently out of print. However, it is available to read on Tapas!

After a lengthy hiatus, I will be resuming work on the comic soon. So be sure to subscribe if you enjoy it!

Templars of the Shifting Verse on Tapas 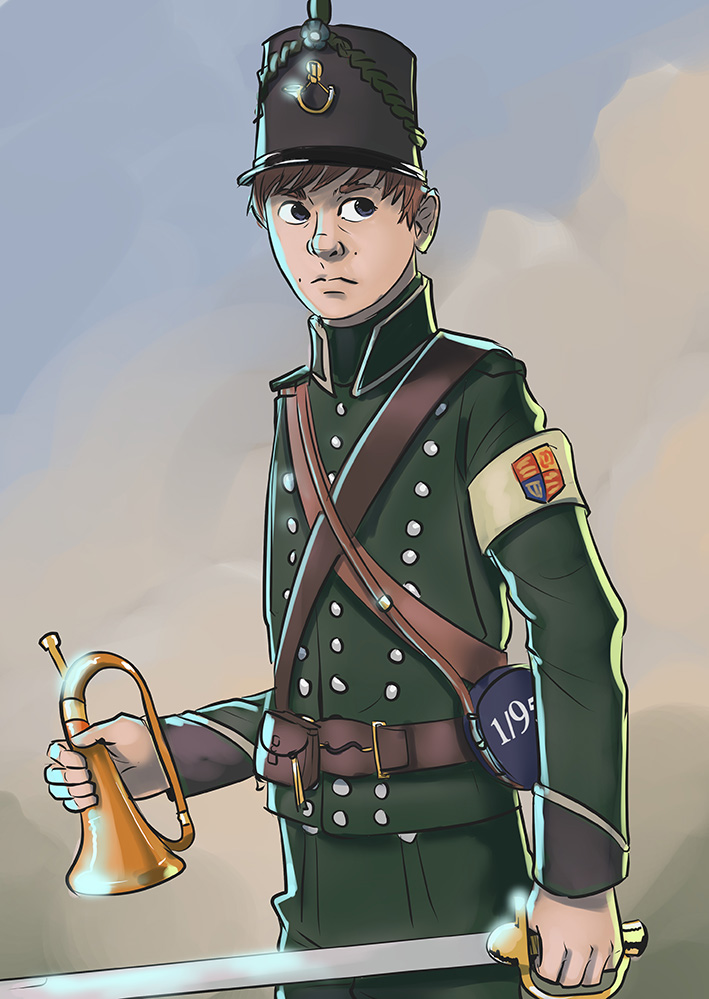 Every comic con I attend I offer fun commissions for the tabletop gaming community, fandoms and just people looking to get a character of theirs drawn!

In this new digital age I have decided to open up my inbox and offer digital commissions with a variety of options to suit different budgets! There’s no set rates, and prices will slide a little based on discretion (just in case someone asks me to draw a bicycle or a horse or something). A picture similar to the one seen here is about £35.

Below I’ve added some examples with the prices. All the characters here belong to their respective owners!

If you’d like to commission me, you can either send me an email, or get in touch via Twitter or other channels! 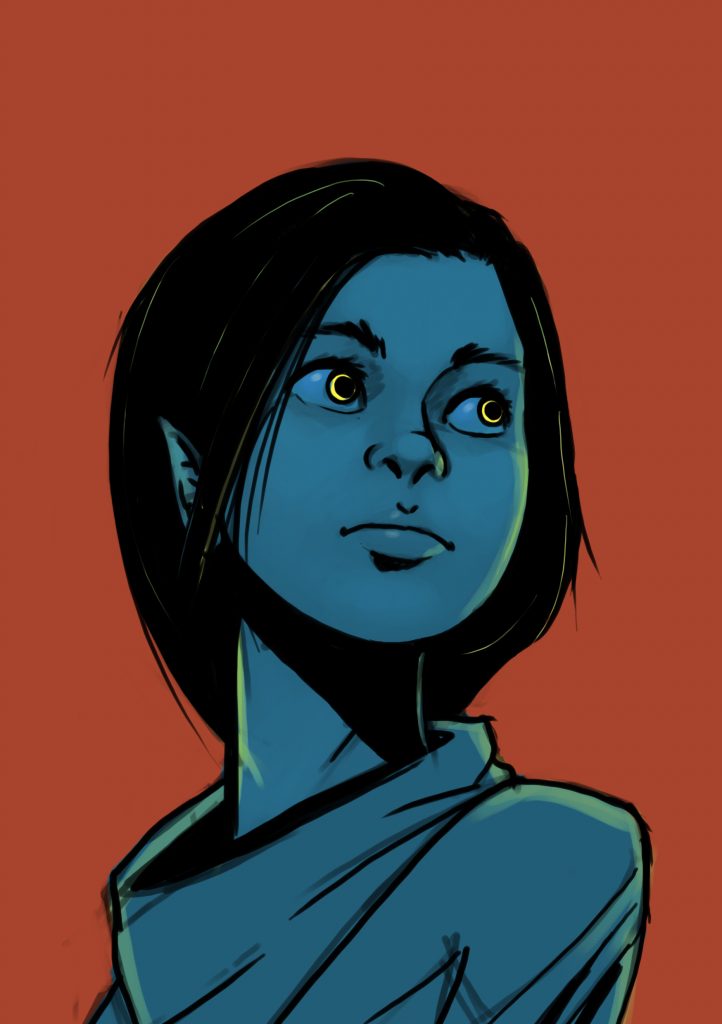 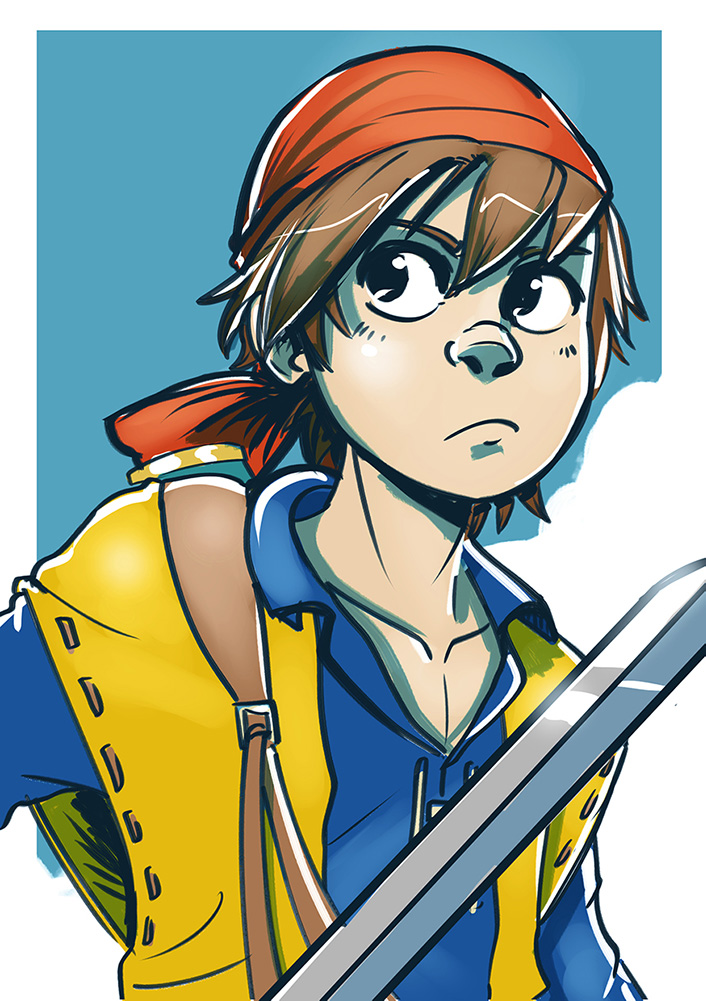 Coloured and shaded portrait (head and shoulders) with a simple background. 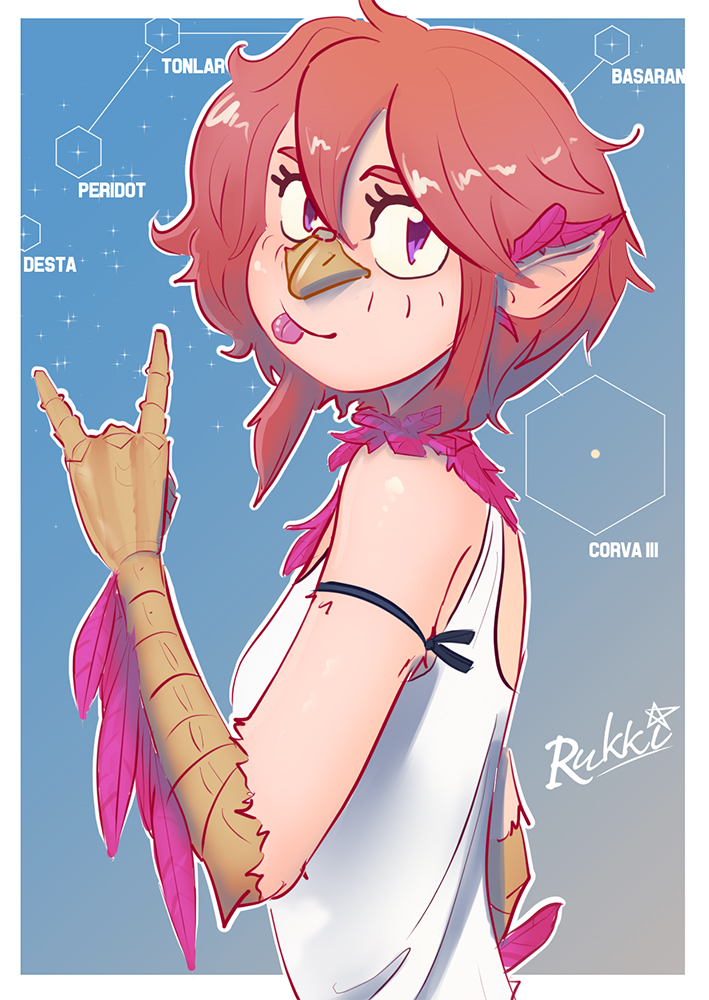 Coloured and shaded upper body (waist up + hands) with a simple background.

All commissions deliverered digitally as high resolution, 300dpi images in your chosen format.

I’m also available for more complex work, costed on a case by case basis. Some examples of more complex illustrations are in the section below! 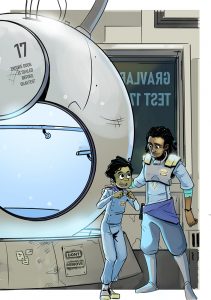 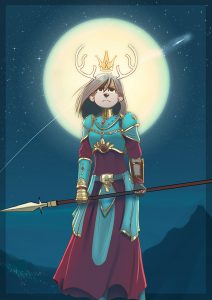 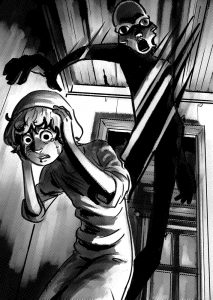 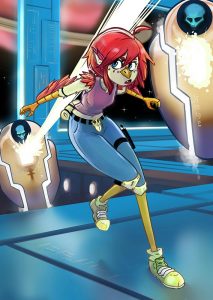